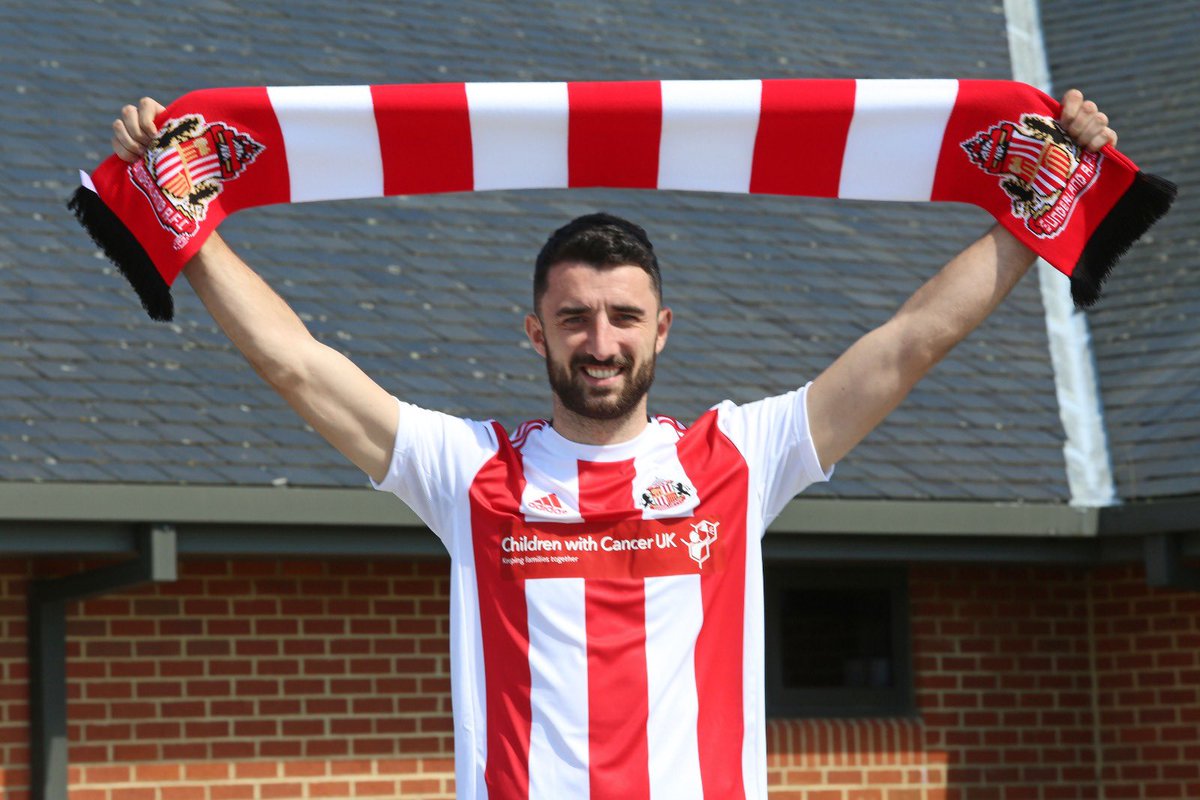 Conor McLaughlin scored just one goal for his country during his time in the youth teams and that was at the u-19 level. The former Preston North End, Milwall and Fleetwood Town defender scored one goal in 14 games for the Northern Ireland u-19 team. Conor McLaughlin then failed to find the back of the net in seven games for the u-21 side.
END_OF_DOCUMENT_TOKEN_TO_BE_REPLACED

END_OF_DOCUMENT_TOKEN_TO_BE_REPLACED

MCLAUGHLIN TO RESUME TRAINING THIS MONTH

Conor McLaughlin was not the only Sunderland player to undergo hernia surgery in January as Denver Hume also went through the same surgery as the Northern Ireland right-back. Denver Hume has had a bad time with injury and he could take several weeks for him to return to action. END_OF_DOCUMENT_TOKEN_TO_BE_REPLACED

Sunderland defender Conor McLaughlin has spent a big part of his professional career as a footballer in the lower leagues of English football. The 29-year-old has enjoyed a relatively good football career which has seen him play for six clubs. The right-back started his career as a youth player at Linfield in his native Northern Ireland before he left for Preston North End in England. Conor McLaughlin came through theranks at Preston North End before playing his first game as a professional footballer in November 2010.

His debut came during the league match with Hull City in the English Championship.Conor McLaughlin ended on the losing side in his first game with the Tigers winning 2-0.Around one month later, the Northern Ireland international signed a new deal at Deepdale until 2013. During his time at Preston North End, Conor McLaughlin was sent on loan to Shrewsbury Town for two months at the start of 2011. The Northern Irishman was made available for a transfer in the summer of 2012 when he had one year left on his contract at the club.
END_OF_DOCUMENT_TOKEN_TO_BE_REPLACED

Sunderland defender Conor McLaughlin has a target for the season and that’s to make up for a disappointing debut campaign at the Stadium of Light. By his own admission, he had an average in his debut campaign as a Sunderland player andthat he could have done better. Northern Ireland international Conor McLaughlin moved to the League One club from Millwall last summer on a free transfer after the end of his contract at The Den. The Northern Irishman had to drop down by one division to continue his club football in England.

Conor McLaughlin talked about his time at Sunderland in one of his recent interviewsvia chroniclelive.co.uk as he hoped toperform better in his second campaign at the club. He was restricted to just 12 games in the league last season as he was unable to nail down a defensive berth in the team.
END_OF_DOCUMENT_TOKEN_TO_BE_REPLACED 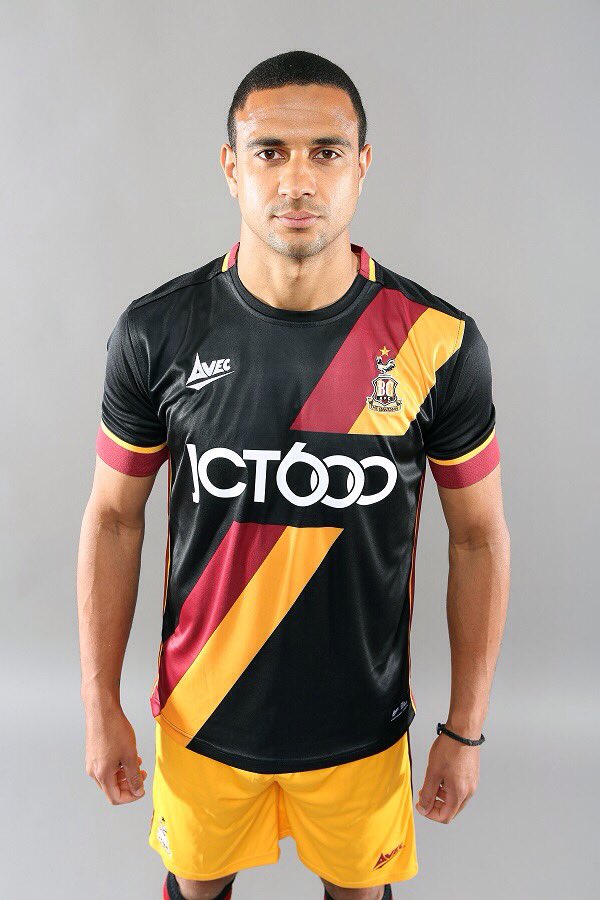 Neil said Conor McLaughlin is out of the weekend, but admitted that James Meredith possibly has a chance of being fit. He also gave an update on Mahlon, who he said is ill. So they will have to see how it goes, but the player might not make the trip.
END_OF_DOCUMENT_TOKEN_TO_BE_REPLACED

Harris did not want issues with FFP as he felt it could ruin the club in the long term. The coach is looking at long term gradual talent development. He confirms that some players have had contracts, with time to mull over and no rush.
END_OF_DOCUMENT_TOKEN_TO_BE_REPLACED

Posted on December 19, 2017 in Conor Mclaughlin

Millwall midfielder George Saville is expected to step up whilst on Northern Ireland international duty. He played as a Chelsea youth player for years and must have taken a few cues from when the Blues lifted the Champions League title in 2012.

Michael O’Neill named the player for Northern Ireland’s World Cup qualifiers as they seek to seal their playoff spot. Germany, packed with Bayern Munich stars that Saville saw first-hand Chelsea defeat in 2012, is set to face Northern Ireland on Thursday.

END_OF_DOCUMENT_TOKEN_TO_BE_REPLACED

As per Rosler, the kind of form both the players have been in for Fleetwood in the past three seasons, they have earned the right to play at a higher level and showcase their potential against better oppositions. So, there’s no question of him feeling let down by their decisions to leave. END_OF_DOCUMENT_TOKEN_TO_BE_REPLACED