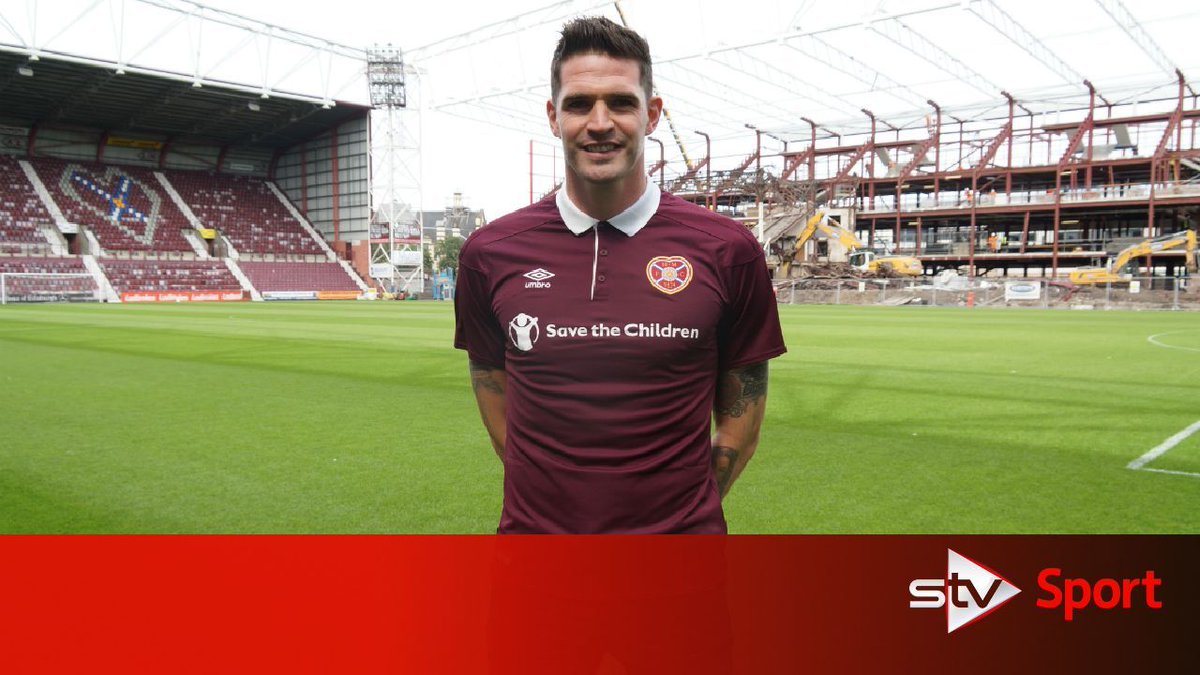 But the national association for Bosnia &Herzegovina have now confirmed that they have asked UEFA to postpone the semi-final tie as coronavirus continues to spread.

The winners of the semi-final will face either Slovakia or the Republic of Ireland at the end of the month and, while the home nation recognize there will be scheduling difficulties, they have requested the game be postponed.

Former Millwall star McLaughlin has declared his disappointments in the postponement, but admitted he understands and respects the decision of the governing body.

The Club’s Association and the Fa are already deliberating on ways to conclude the season. Opinions have varied so far. Some sections even called for the league to be called null and void. Others have suggested the remaining league matches should be played behind closed doors.

It would be unfair to clubs who are within touching distance of glory. Should the league be called off without conclusion, Liverpool, who have not won a league title in three decades are two wins away from their first league title. While Leeds United are aiming for promotion after many years playing in the second tier of English football.

The Premier league, EFL, League One and League Two are all suspended till April 2nd the earliest.