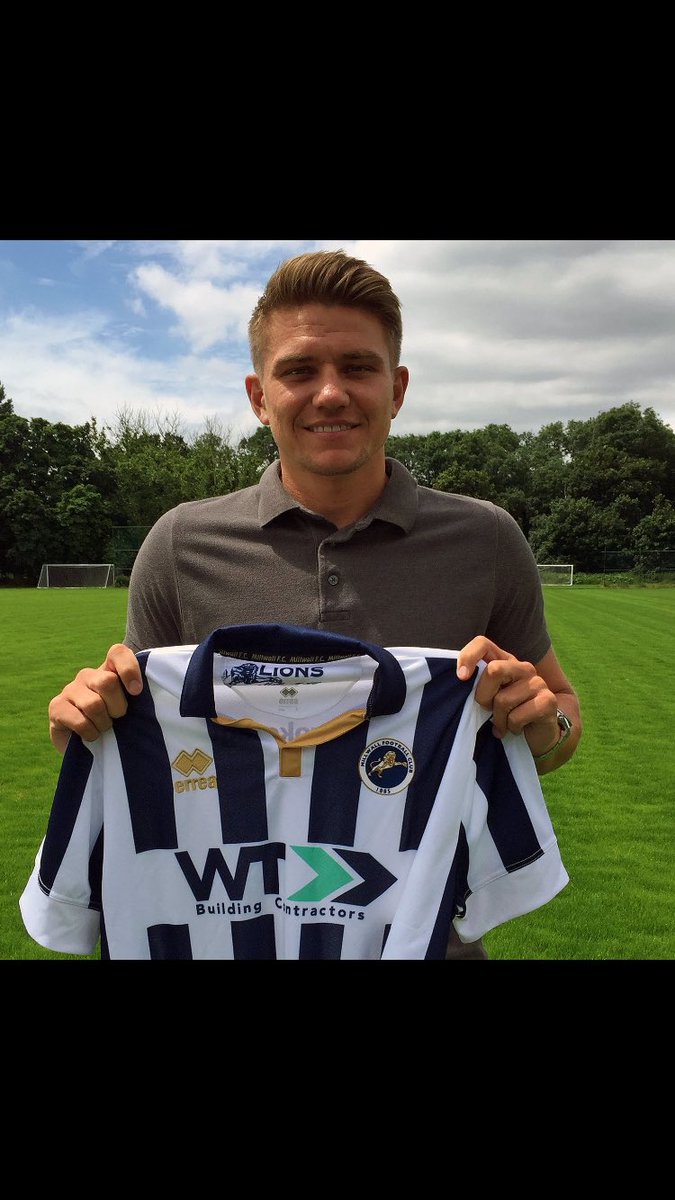 Neil Harris says he expects to be challenged amid Millwall’s poor run of form, with the Lions currently in the bottom three in the Championship.
END_OF_DOCUMENT_TOKEN_TO_BE_REPLACED 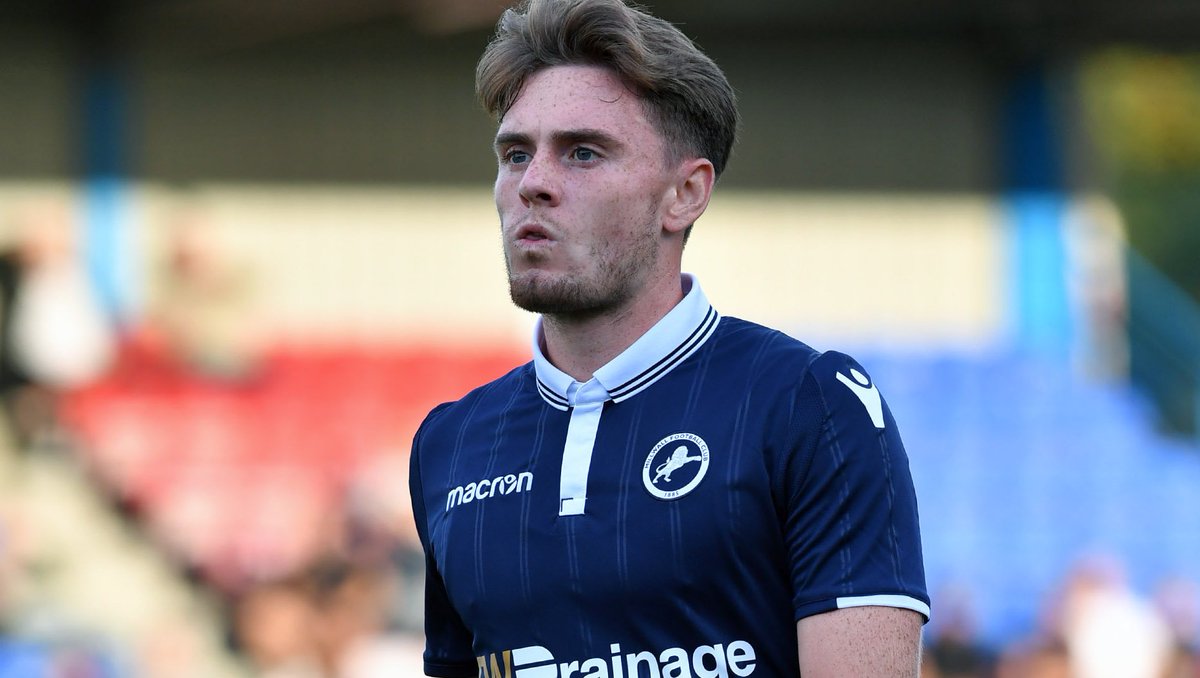 The midfielder was sent on a season long loan to the League One side in the summer but manager Neil Harris can recall him if he decides to during the January transfer window. END_OF_DOCUMENT_TOKEN_TO_BE_REPLACED 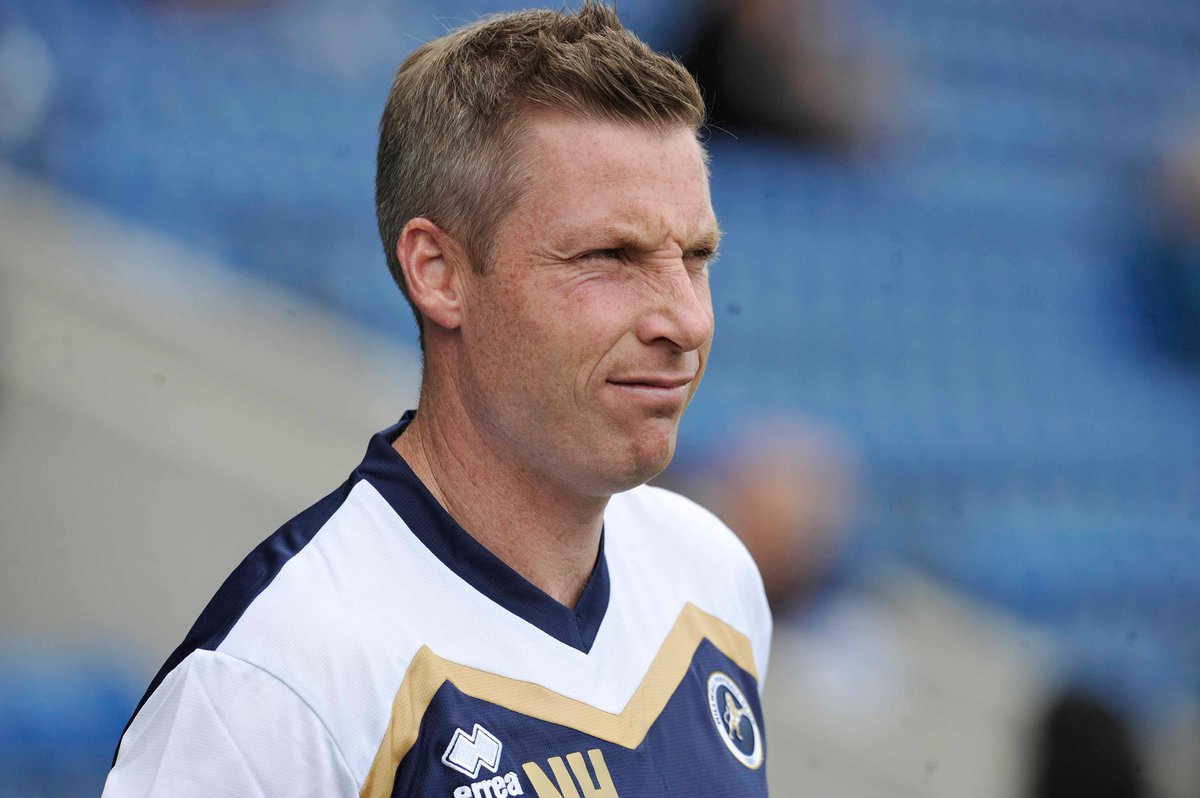 Speaking after the club’s 2-0 home defeat to Birmingham City, Harris acknowledged that the team are putting more pressure of them on winning games at the Den, given they have barely impressed on their travels this term. He added that the Lions must start winning games on the road to enhance their prospects of beating the drop.
END_OF_DOCUMENT_TOKEN_TO_BE_REPLACED 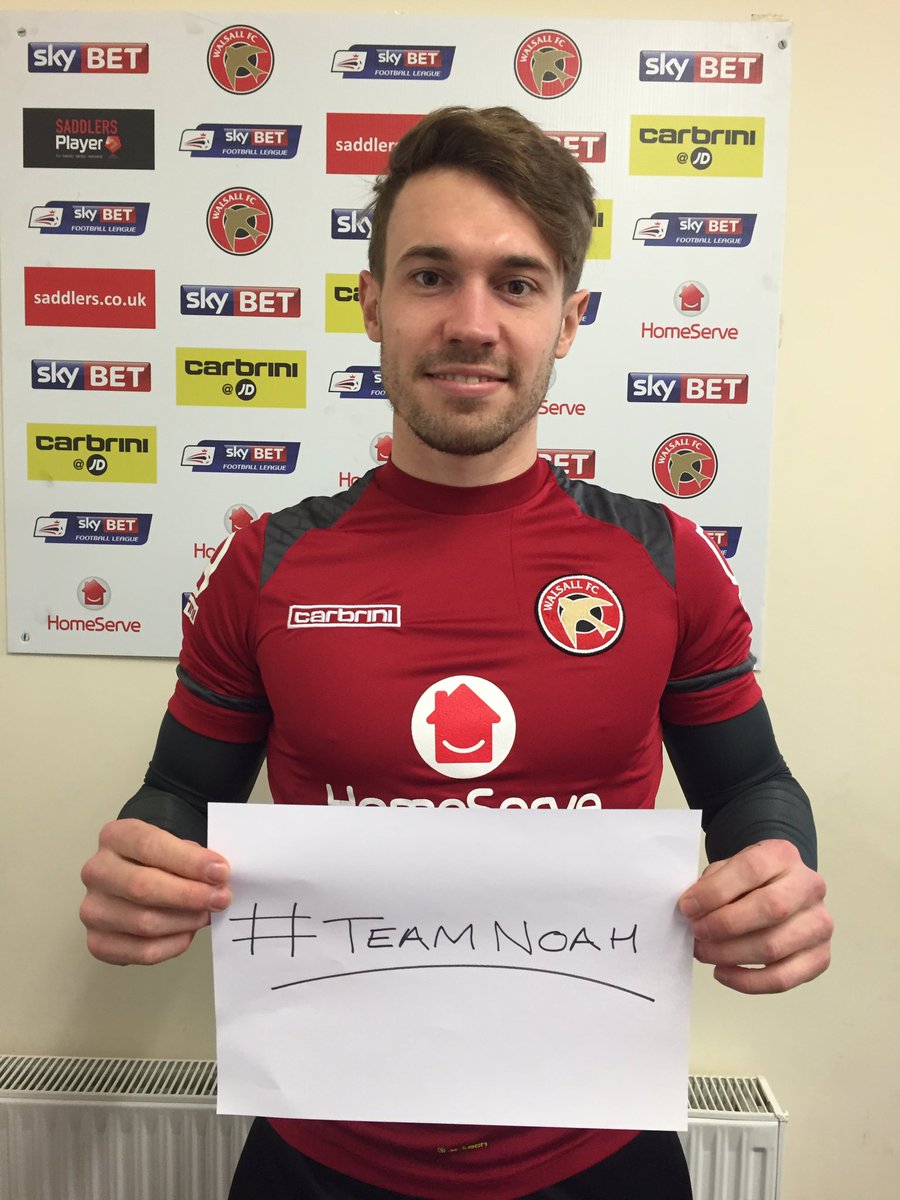 Speaking in a press conference, Bradshaw said: “It’s gone really well so far, as well as I had expected after speaking to the gaffer. I’ve got used to the surrounding area, which I knew quite well anyway from coming down to see my girlfriend, and I’ve really enjoyed my first few weeks. Training has been intense and I’ve really enjoyed it. I think I’ve managed to get into my head what the gaffer wants from me and understanding the way Millwall play, and I’ve enjoyed getting some game time. Hopefully I can get my first goal soon.”
END_OF_DOCUMENT_TOKEN_TO_BE_REPLACED

After the closing of the transfer window, STEVE Morison stressed the time for excuses all end and this is because the Lions are preparing for big clash with Leeds United on Saturday at The Den. Morison has admitted that “The preparation was not the ideal one.”

After so many Millwall players were associated with moves far away from the club during August. Neil Harris the Lions boss revealed that there was an unsettling impact on the dressing room, before the window’s last day when George Saville was sold to Middlesbrough and Sheffield United signed Ryan Leonard. The deals were the amount of fees that was received and paid to the club. With the deal Millwall will make a profit of nearly £8 million on Saville when his move will automatically become permanent in 1st of January.
END_OF_DOCUMENT_TOKEN_TO_BE_REPLACED

Harris did not want issues with FFP as he felt it could ruin the club in the long term. The coach is looking at long term gradual talent development. He confirms that some players have had contracts, with time to mull over and no rush.
END_OF_DOCUMENT_TOKEN_TO_BE_REPLACED

Stockport County are cooperating with the police as investigations into claims that a spectator attacked a player, Jacques Kpohomou, on the pitch are underway. There are claims that a Southport player was targeted by the fan during their recent win over Stockport at Haig Avenue. 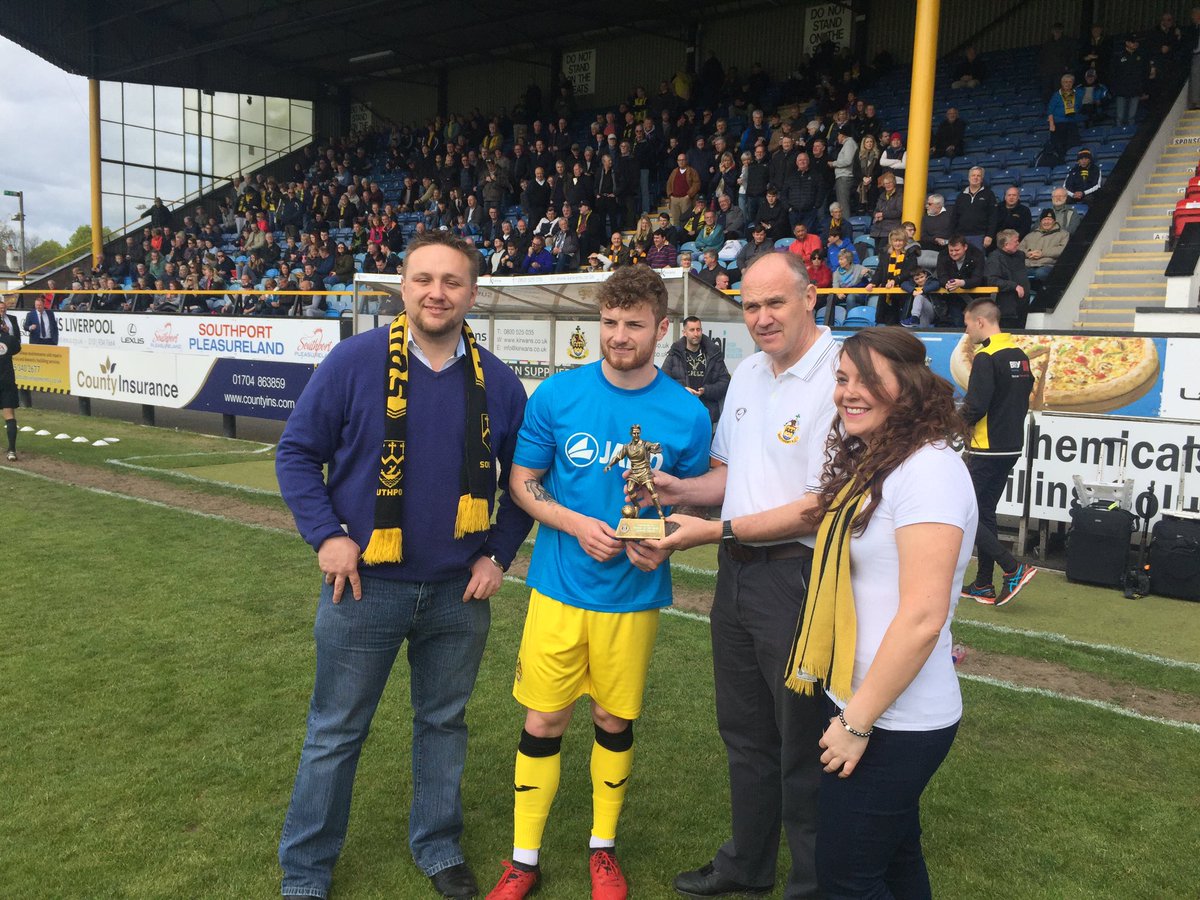 The fan broke past security to reach Southport substitutes warming up on the touchline. He reportedly aimed a kick at a player before the police and officials quickly managed the situation before it escalated. The club acknowledged that something “serious” happened during the course of the game which ended 3-1 in their favour. The club confirmed that investigations are underway to know the true state of things. END_OF_DOCUMENT_TOKEN_TO_BE_REPLACED 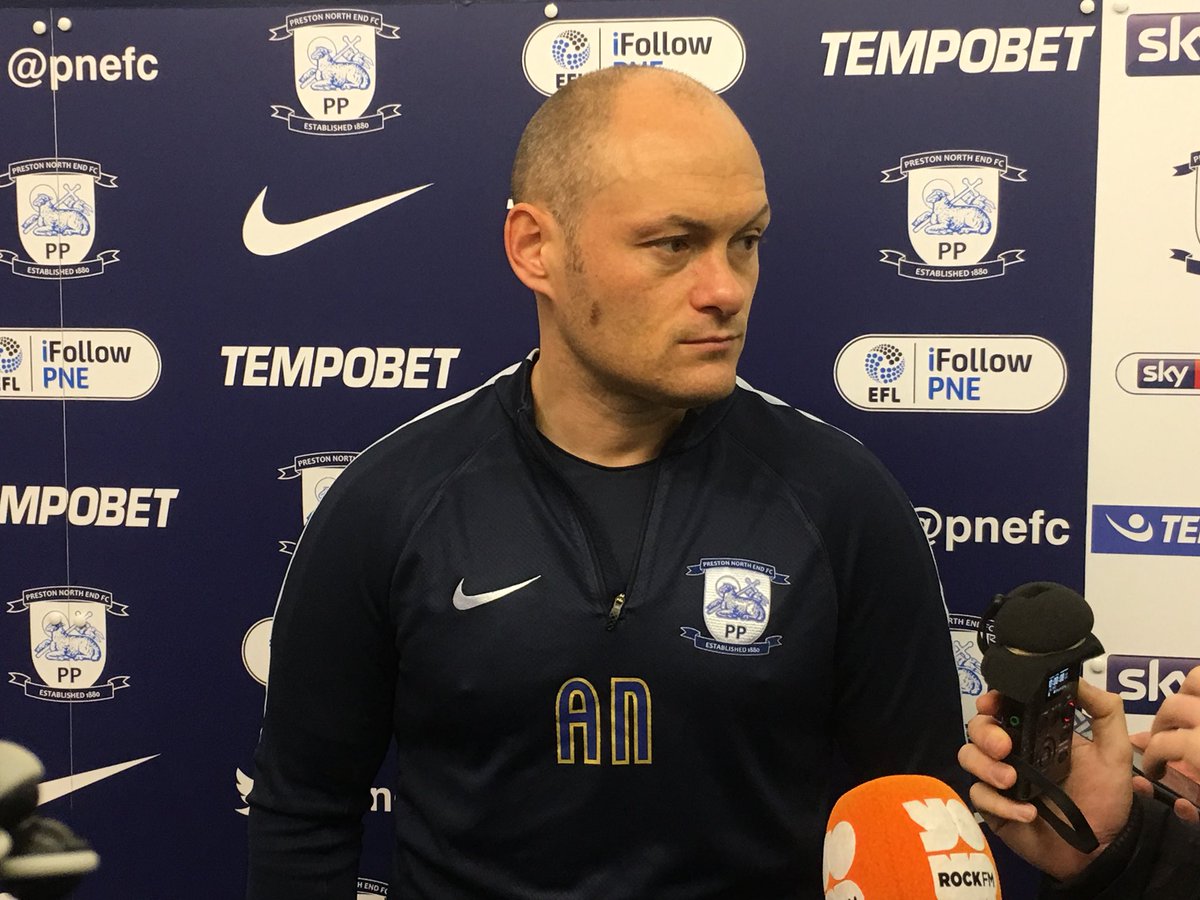 The Preston North End (PNE) boss says Millwall will try to make the game intimidating for them and that their fans would be solidly behind them at the Den. Neil says it would be an intimidating place only if they allow it. He is confident that his side has the power, physicality and determination to get a result at “difficult venues such as Cardiff and Millwall.”
END_OF_DOCUMENT_TOKEN_TO_BE_REPLACED